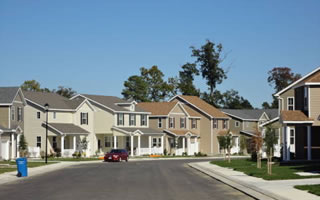 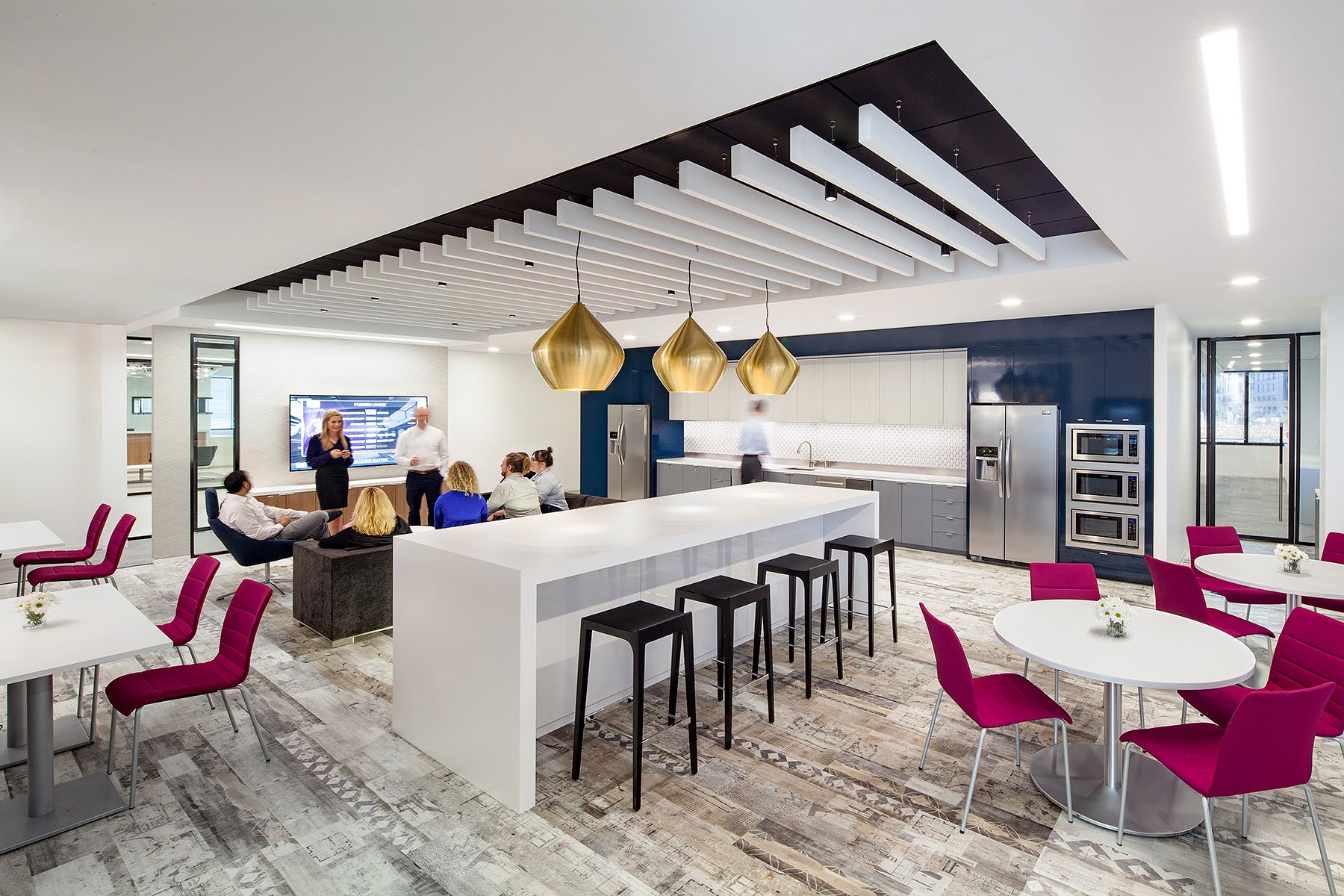 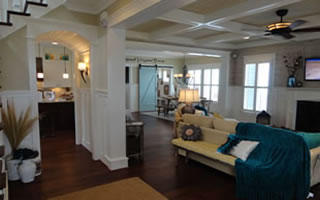 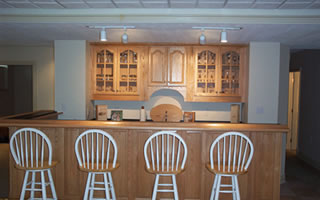 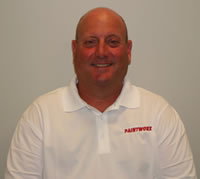 A native of Loudoun County, Bob attended Broad Run High School and received a BS in Management Science from West Virginia University. After graduating from college, Bob returned to Northern Virginia and took over his father's landscaping business. Soon after, they merged with a painting company and the rest, as they say, is history. He and his wife, Jamie, have three sons and live in Ashburn. He is involved in various Loudoun sports programs both as a sponsor and a coach. 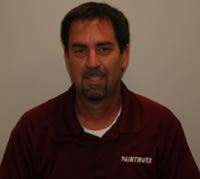 Jeff is experienced in every phase of the painting industry, having begun as a Paint Assistant in 1987 and working his way up to General Manager VP. Jeff, his wife and three children live in Winchester, VA. Jeff, like Bob, is active as a sponsor and coach in youth sports. He enjoys spending time with his family and racing cars. 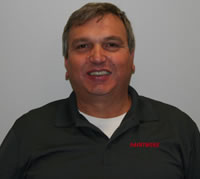 Born and raised in Long Island, NY, Mike has a BS and MBA from West Virginia University where he met Bob in 1980. He has over 25 years' experience in finance in both the Government and private sectors. He recently left the global corporate world to join the company. Michael has three teenage children living and attending college in Virginia, and has recently relocated to the area himself. 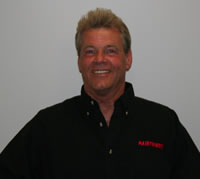 Desil, as he is known, has been with Paintworx for almost ten years, bringing an extensive background of over 35 years in the painting/drywall industry to the company. Desil and his wife have two children and two grandchildren. They currently reside in Berryville, VA. 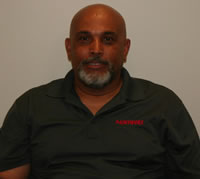 Ted Jackson, raised in Reston, Virginia, is well versed in both commercial and residential construction with 13 years of experience in the industry. Ted works primarily with our residential customers in all aspects of their home improvement projects to ensure the best in quality and customer service. Ted has one son in college and currently resides in Centreville. 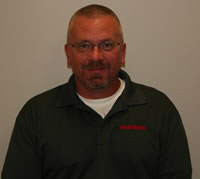 After his discharge from the U.S. Army, T.J. met Jeff Koller. For the past fifteen years, he has honed his skills both as a paint professional and Customer Service specialist. T.J. and his wife have two children and live in Winchester, Virginia. 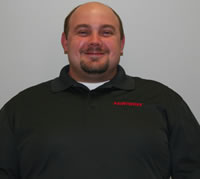 Raised in the Herndon, VA area, Mike began his career with his family's security operation. He brings extensive experience in wallcovering and commercial applications to Paintworx. From bidding to billing, Mike's commitment to his clients is top notch. He presently lives in Ashburn and enjoys watching sports and movies, working on automobiles and spending time with friends and family. 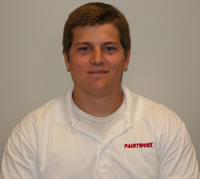 Nick was born and raised in Loudoun County. He graduated from Broad Run HS and went on to Old Dominion University, where he received a Bachelor’s degree in Business Management. Since the age of 16, Nick has worked at Paintworx. He started as a painter and is now an Operations Manager. Nick currently lives in Ashburn, VA and enjoys all things sports.